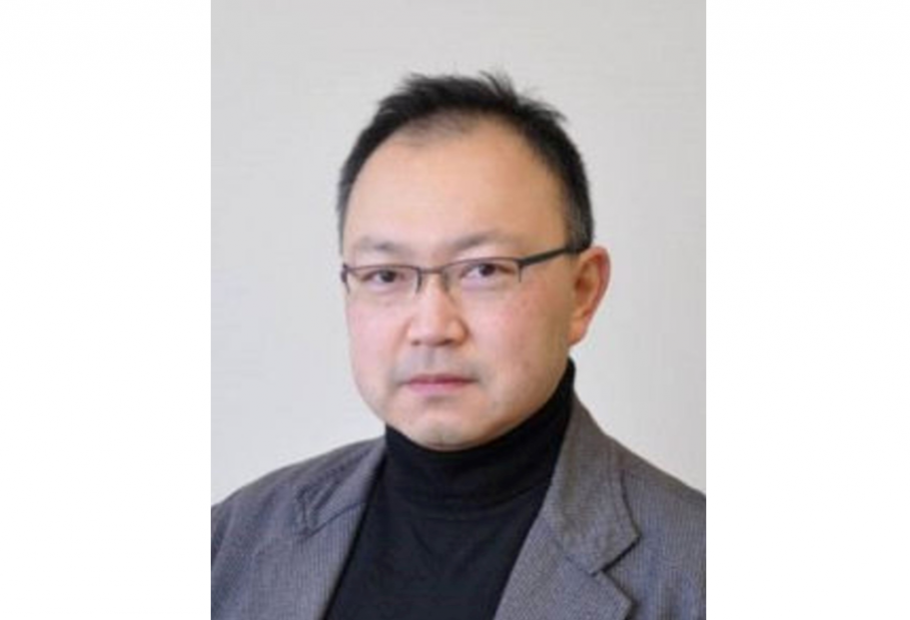 In 1917, shortly after Einstein had announced his master equation on the general
relativity, H. Weyl characterized the Schwarzschild metric, which is the first
nontrivial solution to the Einstein equation, by a harmonic function. Since then,
the solutions to the Einstein equation with a certain set of symmetries are identified
with elliptic variational problems, in particular the harmonic map equation, often
called nonlinear sigma model. With Marcus Khuri and Gilbert Weinstein, we
constructed a new set of stationary solutions to the 5-dimensional vacuum Einstein
equation, which contains non-spherical event horizons, such as lens spaces. The
higher dimensional spacetime exhibit a wider range of topological structures,
compared to our 4-dimensional physical spacetime, and those stationary solutions
are thus geometrically interesting.